Dec 15th was my last day in Barcelona, and to be honest, I really really wanted to relax in nice environments. So I went to the beach and I went to Citadella Park.

I wandered around the pier.... 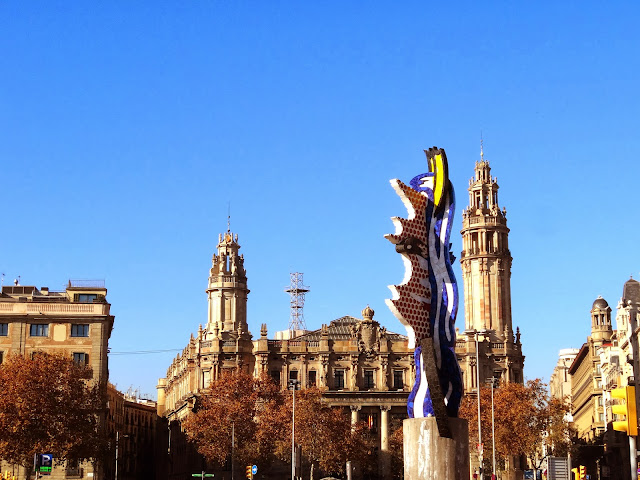 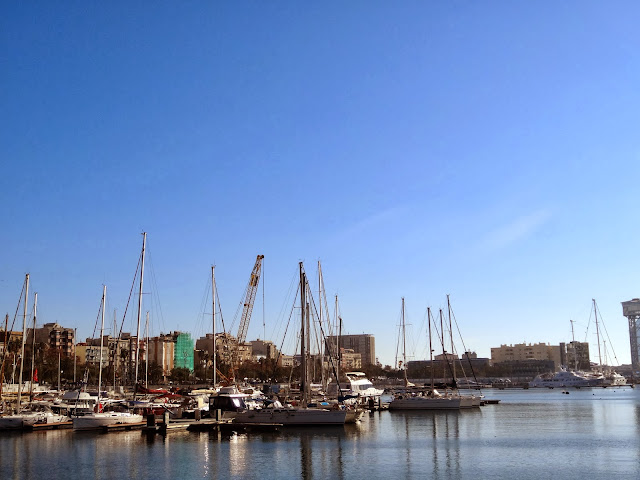 ...and stumbled upon a market/thrift store like thing inside a train station? Was pretty awesome! Very chaotic and busy, but interesting. I'm fairly sure most of the items were secondhand, as it was 80% clothing and 20% records/cds/vintage things. There was a lady going around selling nachos, an "English Hair Salon" booth. I bought a lovely leather jacket (sorry for this violation of my usual animal-friendly actions) for only 5 EUROS; it was originally 7 euros and I was able to haggle it down! Woo! There was a tear on one shoulder (not even that noticeable), which I pointed out while haggling. 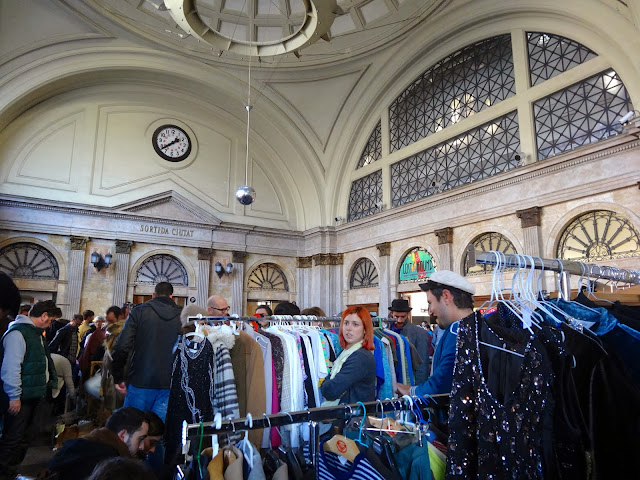 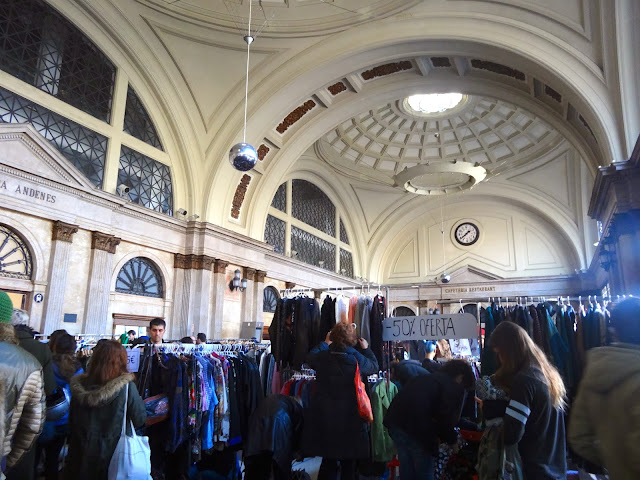 I then went to Parc Citadella, and was not really expecting much. It was beautiful though and if you do have time in Barcelona, go check it out! I really appreciated this large adorable green space. 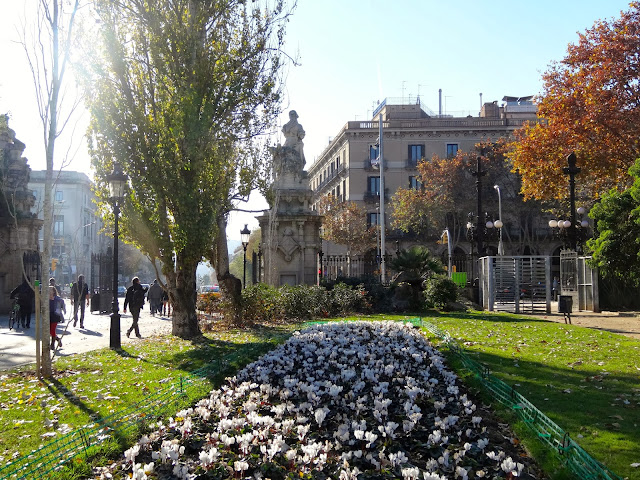 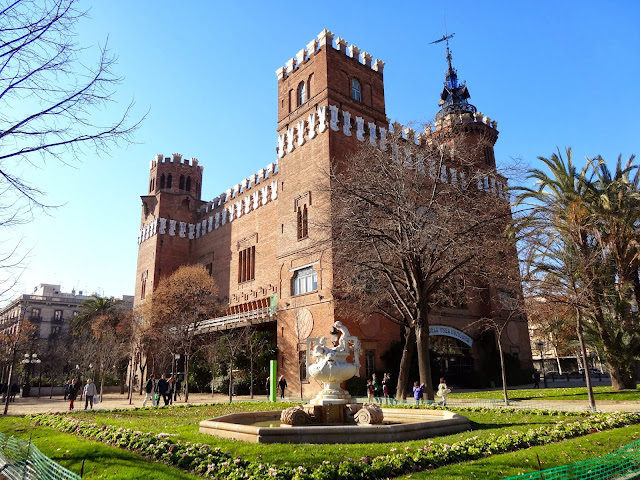 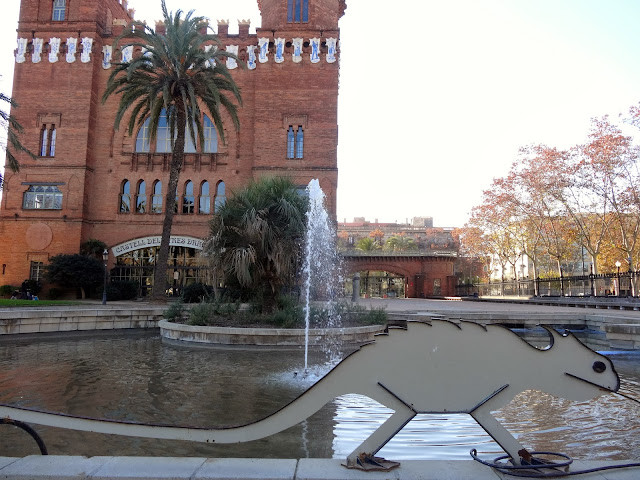 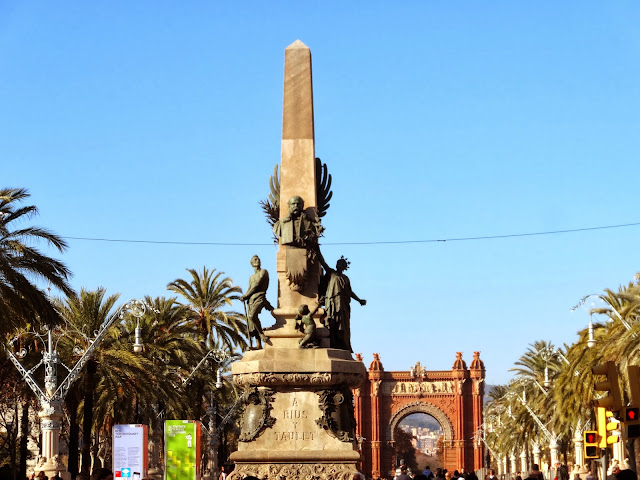 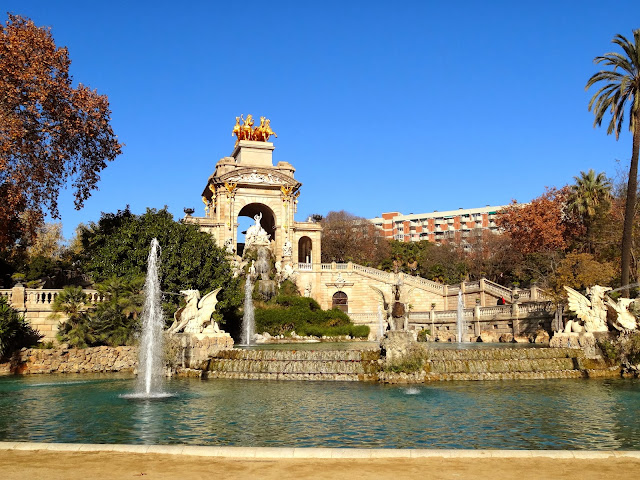 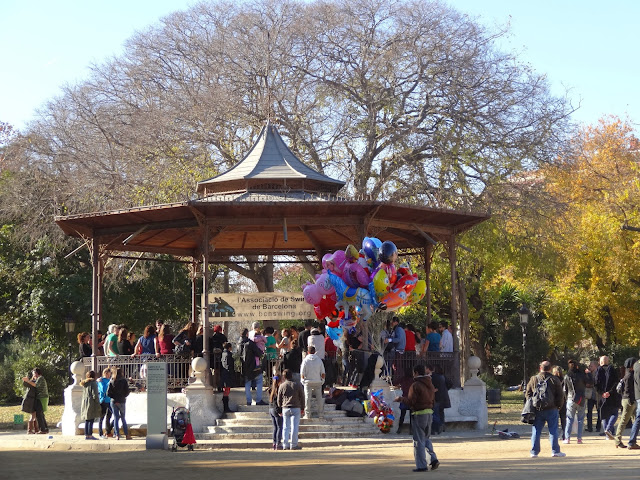 Like is this lake thing not the cutest thing ever? Adorable. 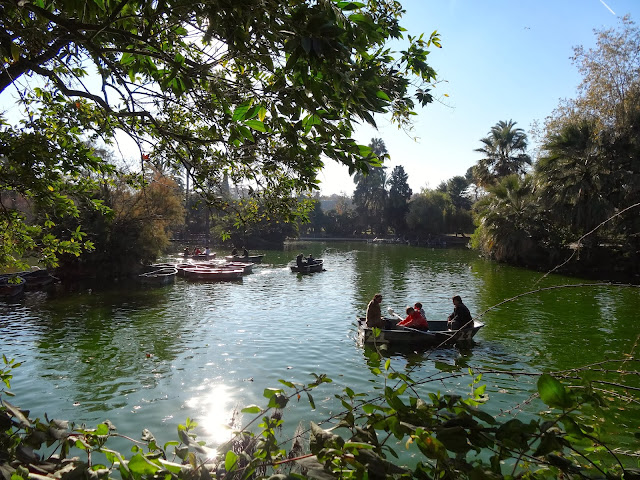 Then I took a bus to the beach! The weather was so nice, but still cold enough that no one was in the water. 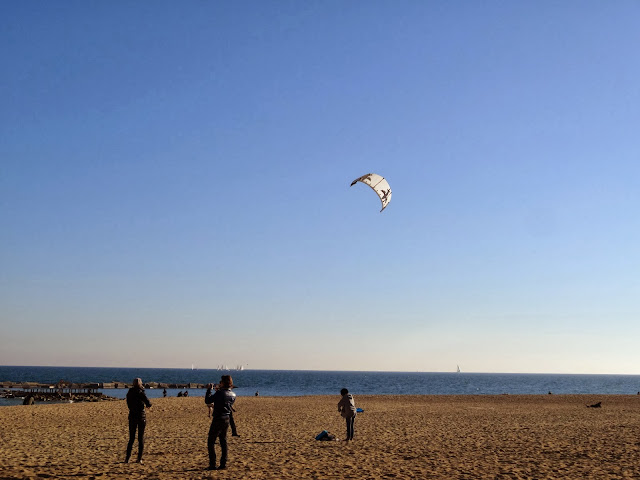 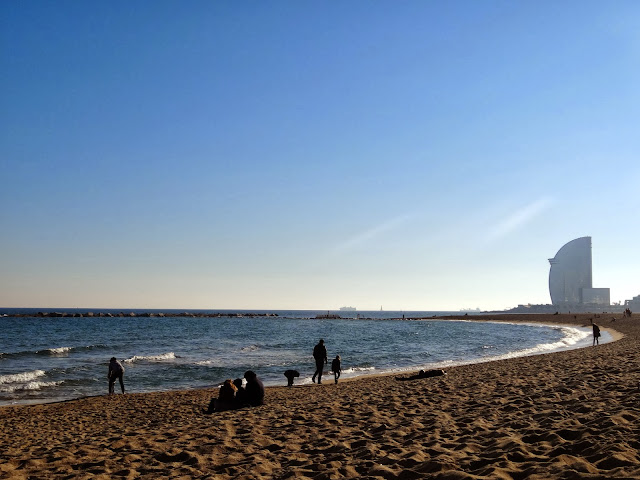 Lastly, I went to the Picasso Museum in Barcelona! On Sundays after 3pm, the museum (and a few others in Barcelona I think?) is free! There was quite the lineup, but still worthwhile.

Not knowing too much about art history, it was still interesting to go through the museum as it is laid out pretty much chronologically from Picasso's childhood (he started when he was 14?! HE WAS AMAZING even as a teenager, crazy) to his education, then skipping all the way over to almost the end of his life. I couldn't take pictures in this museum, but here's one picture of the sort of interior of this museum. 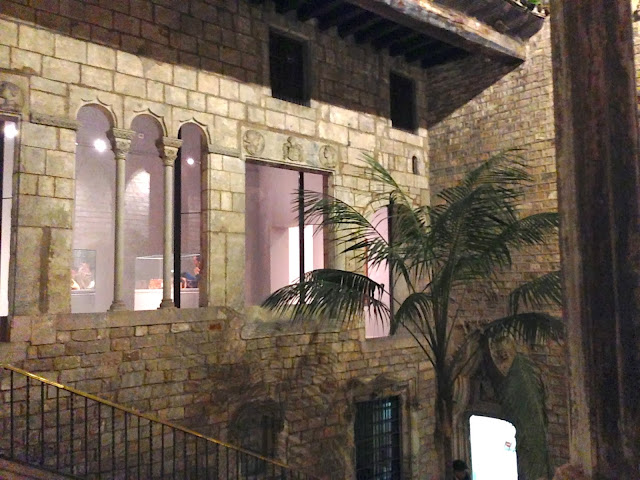 But yes, that's it! Three posts to cover my 4 days in Barcelona, as I left for Rome early the next morning and arrived at 1pm.

In summary, I loved Barcelona. There are some issues I had with the city, but overall I had a fabulous time there and would recommend it completely.

Next up is ROME! Ah Italy, I'm excited to talk about the amazing food and the rich history found in their famous sights. Come back soon!
Posted by Diana Yoon at 14:03