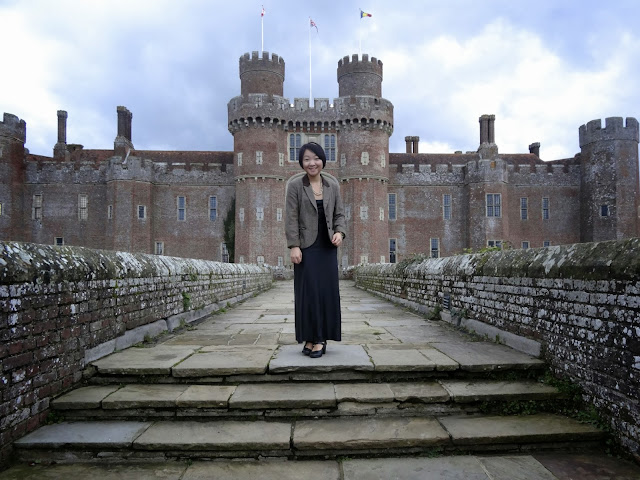 First term at BISC is done. Weird. So so so so so ridiculous how quickly the past three months have gone by. To be completely honest, I know this blog makes my life to be lovely and awesome and travel-filled... but it hasn't been an easy ride. Transitioning to university academics was odd; I'm not doing nearly as well as I want to be. I am seeing much of Europe, but I'm also the least involved I've ever been - because the system of extracurriculars at the Castle are different than I'm used to.

Here's a quick breakdown of pros and cons of my first term:


Okay, and here are some pictures of our End of Term celebration we had last Friday, before the rush of exam period... 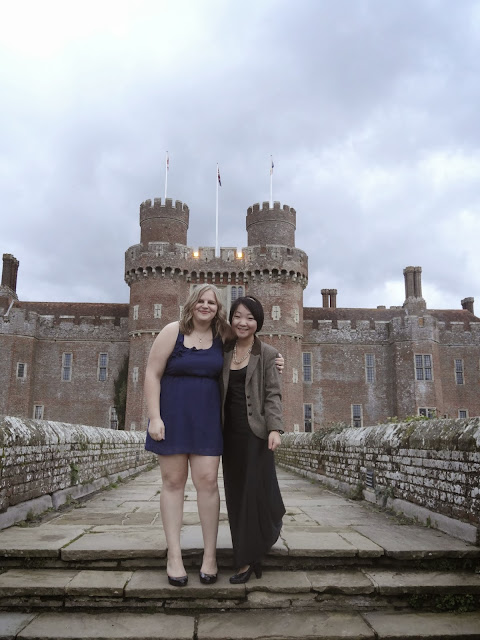 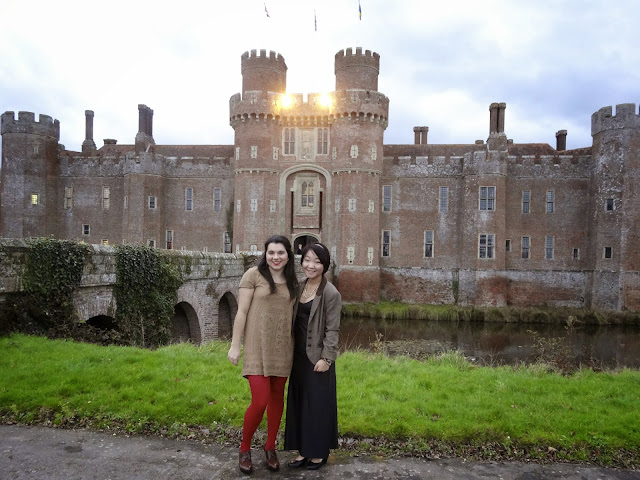 Also, my camera has this weird watercolour function. It kind of makes us look cool, but I wanted a normal picture! 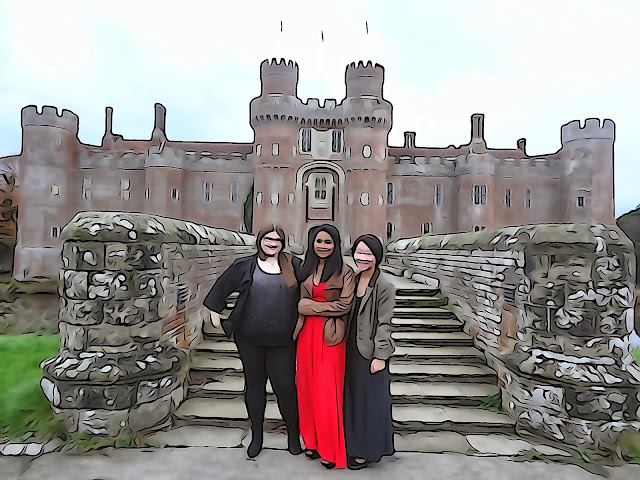 Prepping for our Term photo! 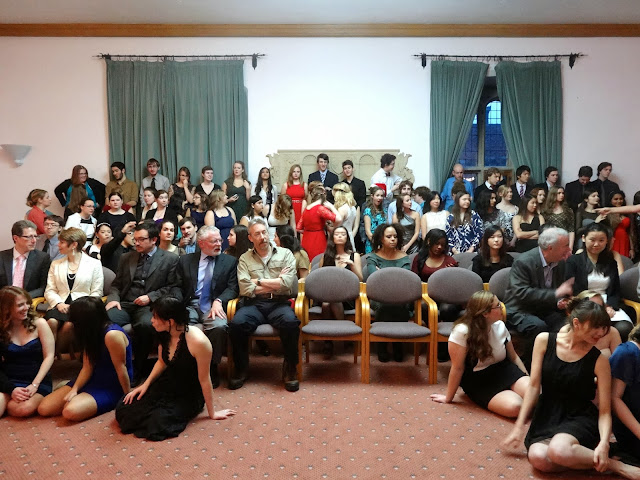 Musical performances, including the Executive Director (Bruce Stanley) on the right and a professor (not red coat). 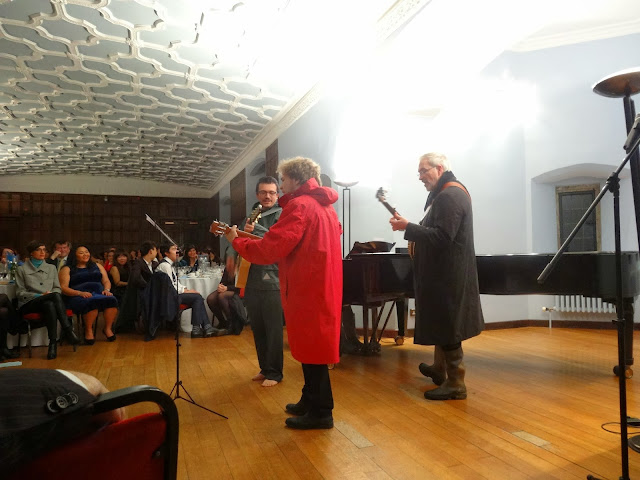 Free Mulled Wine and End of Term slideshow in the Headless Drummer Pub! 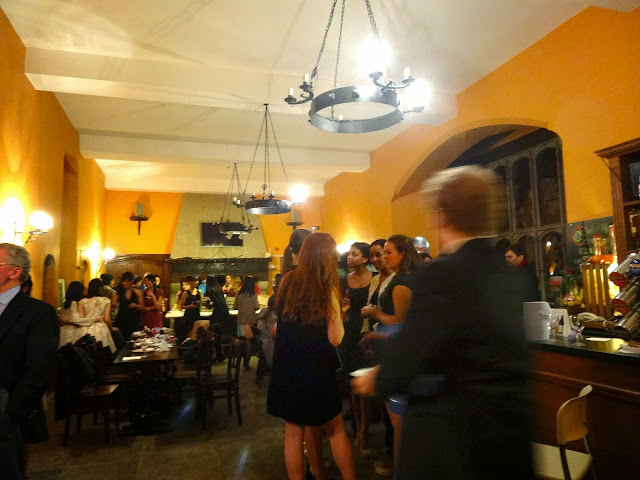 Disco Dance in the Ballroom! 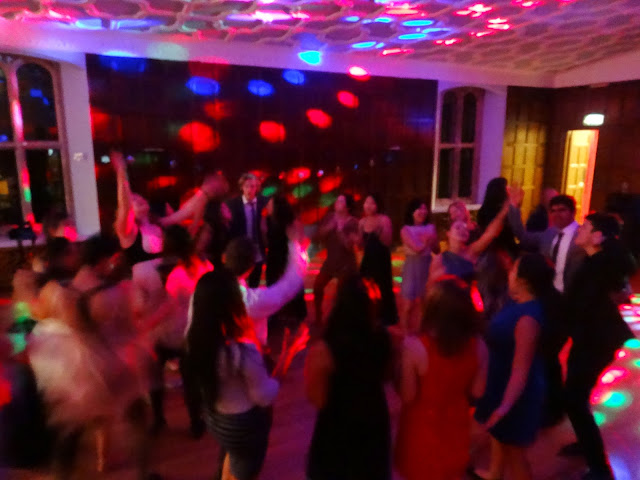 And an obligatory selfie, to end it all off. 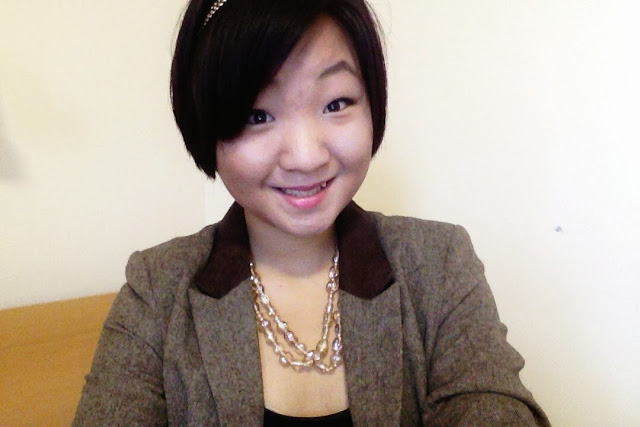 HAPPY HOLIDAYS EVERYONE! Good luck with exams if you aren't finished yet (basically everyone...).
Posted by Diana Yoon at 08:42