It's been a full 11 days (September 13-14) since I went to London... and I'm realizing more and more how terrible I am at blogging. But if you forgive me for the sporadic posts... I promise when I do blog, they will be well worth the read!

The program that I'm currently attending: Arts (Honours) at the Queen's University's Bader International Study Centre is especially unique for more than just Herstmonceux Castle. Though my first year course load doesn't sound much different from any other first year arts course load (psychology, politics, human geography, global development, and social history of popular music), it's unique because of our field studies. Every course comes with approx. two field studies at some point in the term!

Furthermore, occasionally we get "cultural studies" to just go see the culture of different cities and countries. Our first cultural study was to London (which is roughly 2-3 hours away by coach bus!). It's a bit of a teenager lifestyle thing to sleep in on weekends/when we don't have morning classes... but for our field trips, they get us loaded on our coach buses super early in the morning (7am). Since there are about 100 first years, and 30 upper years, it took 3 completely full huge coach busses to transport us all.

Once we arrived in London, we took a river cruise from Greenwich to Westminster! I think I got a pretty nice shot of the London Eye. It was a little surreal to actually see it in person; I get goosebumps every time I actually get to see huge landmarks and monuments of places I've always wanted to visit. 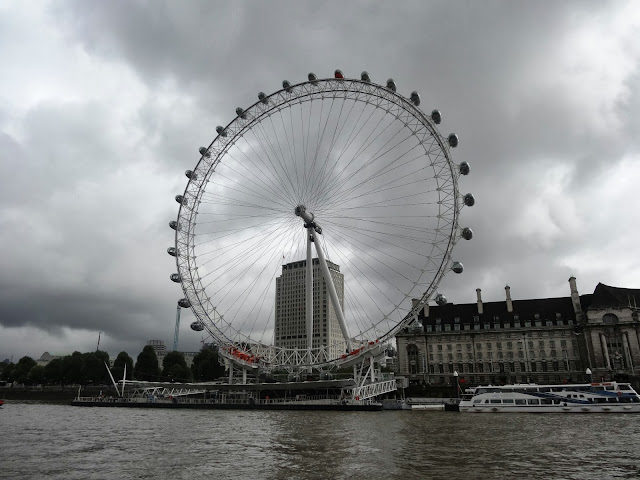 After we got off at Westminster, and found Cleopatra's Needle (which is always our go-to point for meeting the coach busses at the end of the day in London), we were able to go off on our own! Here are some miscellaneous "Diana in London" shots. 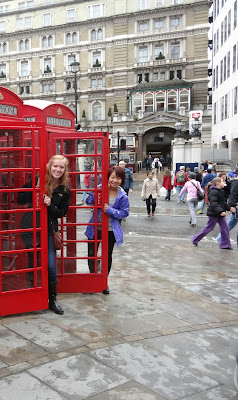 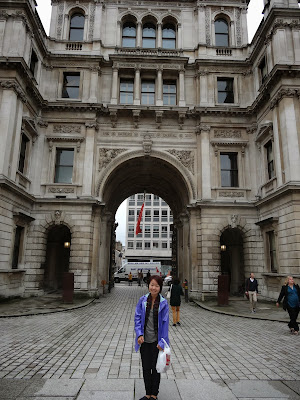 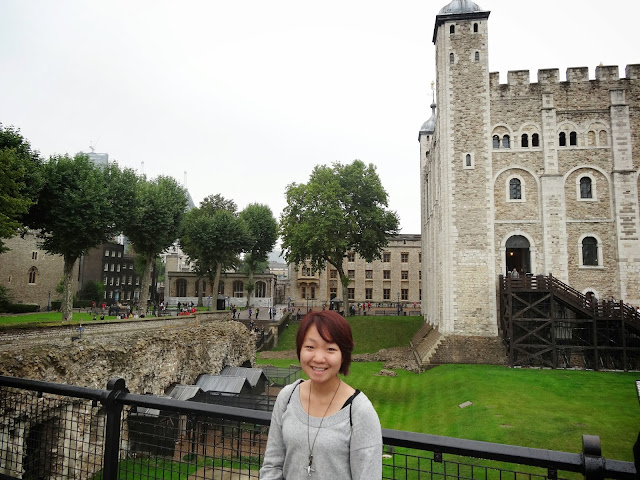 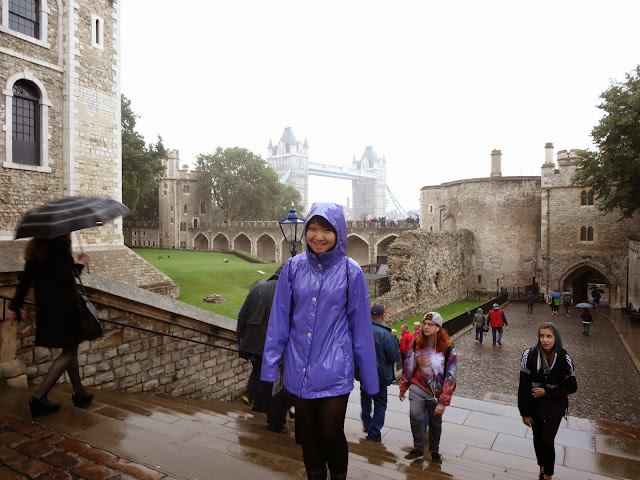 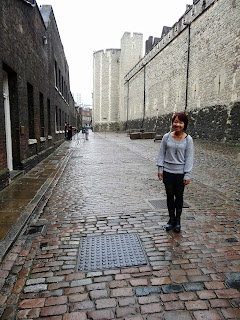 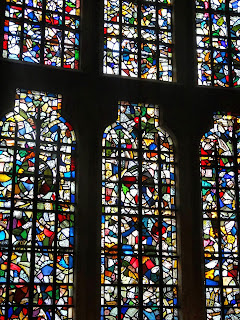 That night, I met up again with some of the other castle girls and had dinner at a cute Italian restaurant. (I seriously miss good food... cafeteria food is VERY hit or miss, leaning on the miss 90% of the time). Then we went out to a pub, and then headed back into our hostel to rest before another day of touring London!

The next morning, my friend Lia and I had to go hunting for King's Cross Station to find Platform 9 & 3/4! It was pretty awesome. The line up isn't pretty (even though we were there at 10am), but the staff people make sure you have a lovely picture (in the hopes you'll buy one off of them) and are genuinely silly with you. I cropped and posted the picture below on Facebook, making sure the door on the right couldn't be seen and especially the guy's hand holding up my scarf. But yes, this is how they make a magical picture! (My picture on my digital camera was cooler than the one they wanted me to buy, just saying). 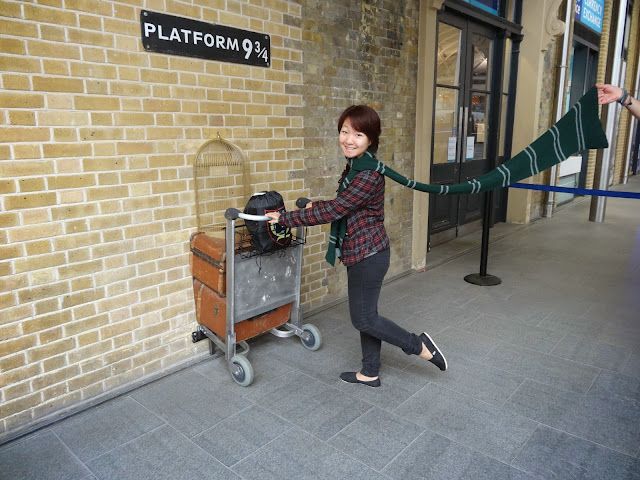 After King's Cross, I decided to venture around London on my own. I started around Leicester Square, Piccadilly Circus, Covent Gardens, Chinatown. London is so interesting in the sense that it feels like a modern city but doesn't really have skyscrapers. Anyway, then I headed over to Buckingham Palace! 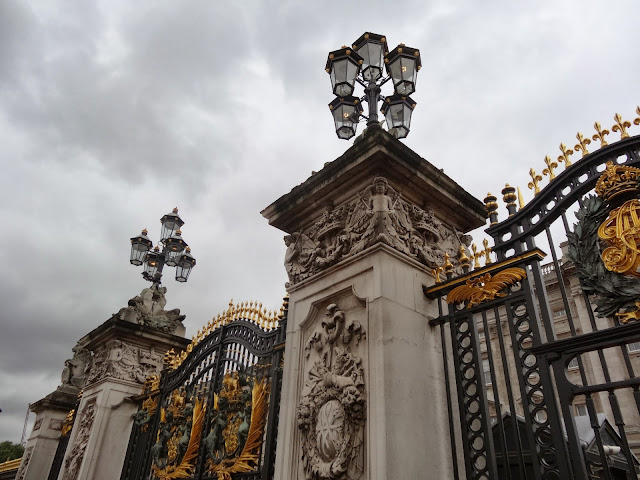 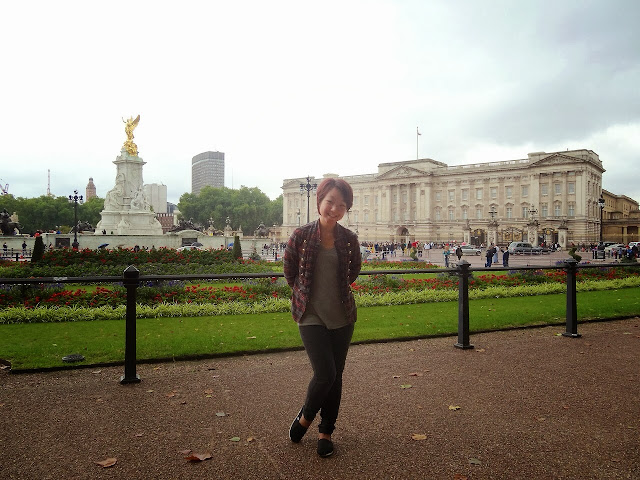 I found lovely lovely St. James Park on my way out of the Buckingham Palace area, while trying to find a tube station. You can see the London Eye in the background! 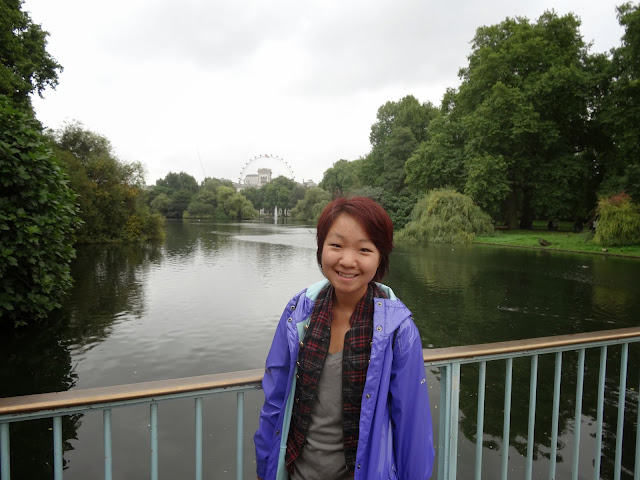 So, I went to the British Museum after St. James Park... but my camera ran out of battery (oops!).

I hope you enjoyed reading through my long rambles of my absolutely incredible (very rainy) London excursion; I'll be back in London eventually... but my next super big trip coming up is Bruges, Belgium on the 28th! There are two course field studies I need to write about before then, but it'll be up hopefully not too long after the trip.